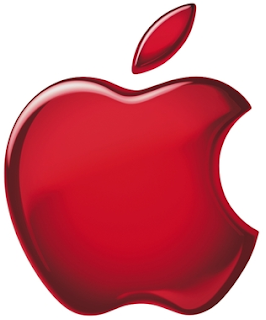 After years of protracted legal battles, a website dedicated to news and rumors about upcoming Apple products has been shut down. In a settlement with Think Secret owner Nicholas Ciarelli, the website will cease operations, but will not disclose the names of its sources. Further details of the settlement will remain confidential. A four-line statement on the website is the only information available about the deal, calling it "a positive solution for both sides".
Ciarelli, currently studying at Harvard University, was sued by Apple in yearly 2005 for publishing articles about unreleased products that were allegedly trade secrets. Ciarelli filed a counter motion claiming immunity under the first amendment of the United States constitution which protects free speech. The legal battle that ensued was centered on whether or not independent bloggers are entitled to be treated the same way as journalist working for established media outlets.
Apple is well known for refusing to comment on unreleased products, regularly sending cease-and-desist notices to anyone who publishes information that is claimed to be leaked from inside sources. Think Secret has been a thorn in its side for many years, and has often published accurate news of unreleased products. Apple has spent many years trying to use legal pressure to discover Think Secret' s sources.
The settlement now raised questions as to how long independent bloggers can survive if corporations such as Apple uses all the legal and financial resources at their disposal in sustained campaign against them.
← Newer Post Older Post → Home