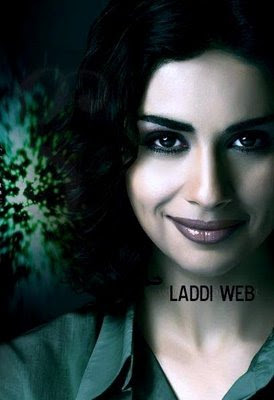 Gul Panag was born on 3rd January, 1979 in Chandigarh city of Punjab state Her full name is Gul Kirat Panag. She is 5’6” in tall. Gul Panag was awarded as Femina Miss India Universe, beating out 25 beautiful delegates. Gul Panag is a Sikh Punjabi girl belogs to a military family. She had been in Africa during her youth for a long time. Gul Panag are well known for her attractive dimples. Those dimples of her suppose to be known as the secret of her rapid success.

She loves to wear track pants and wide necked T-shirts when going for shooting. At the time of any marriage Gul Panag like to wear Saari or Salwar Kamij. In the Award functions she mostly wears Gown. Urvasi Kaur, Mandira Virk and Varun Bahal are Gul Panag’s favourite fashion designers.
Gul Panag looks most beautiful in western formals. And according to her Shahrukh Khan and Priety Zinta are best dressed persons of film industry.
← Newer Post Older Post → Home