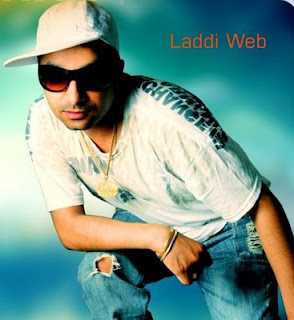 Yudhvir Manak was born in famous village of Tarkihe near Ludhiana and raised in musical family. Yudhvir Manak is the son of great maestro Sh. Kuldip Manak who is also knowna as the "Kaliyan Da Badshah". He started his glorious musical journey in 1968.

Kuldip Manak is true inspiration and teacher of Yudhvir Manak. He aspired to learn and create a folk accompanied by the ethics Kuldip Manak taught him in raag sangeet.

Yudhvir Manak first started of participating and singing at annual function and school competitions at an early age where he received much appreciation and love, the he traveled to Australia to achieve a diploma in sound production and engineering.
← Newer Post Older Post → Home